on Tuesday the 27th of august we had speech finals at assembly we had four people that did there speech. The jugdes where mr. baker and john. the first person was Emily that did her speech on why we should stop poauching. when she finished her speech.  Then we had two wait a few seconds  for the judges to finish there notes. After that Orla was doing her speech about cheese and lots of people thought it was funny and i thougt it was funny too. Then we had  to wait   agin so the jugdes had to finish there notes. After the jugdes did there notes it was Scarlet turn her speech was about why we should stop whaling her speech was very cool. then we had to wait for the jugdes again. Then it was the last person that was Queenie her speech was about globle warming. Her speech was so funny!  After the last speech the jugdes went outside to find out who the winner is. when we were waiting room seven came up to the stage. They did a dance for the whole school and it was very very awesome and they danced to songs while they were dancing i really liked there songs and there dancing.  After that the jugdes came back in John said how lovely the speeches were then mr. baker said the winner. The winner was QUEENIE!  and everyone started to clap and Queenie was very happy that she made it through to the inner citys to represent  our whole school. 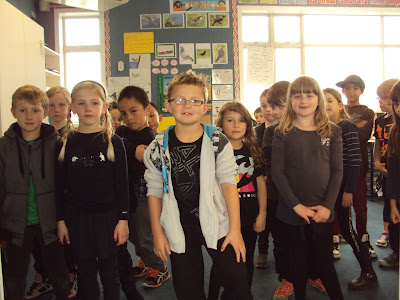 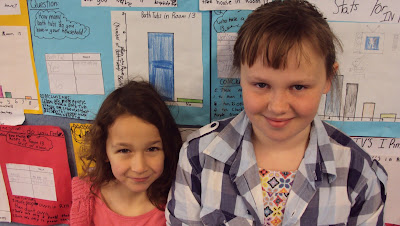 And the winner is.... Queenie

Hi Daisy
Great dancing and great work Qunnie hope you do good in the inner citys.

Hi Daisy,
I really like how you explained the speechs.
Did you like Queenies speech?
From Ashley.

They were awesome speeches!
What was your favourite speech?
I liked all of them!

From Maya and my Mum.