5 places you should see.

These are some places you should see.

The first place you should see is Eden park.
Eden park is really cool because the World Cup was placed there. And two days ago the 14th of september the All Blacks played against South Africa. Its funny because last year in room 16 we did a dance to represent a country that Kate  chose.  She chose .... SOUTH AFRICA. Here is a picture of Eden park. 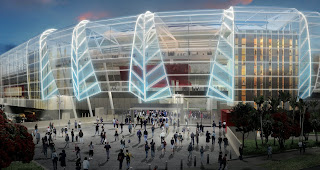 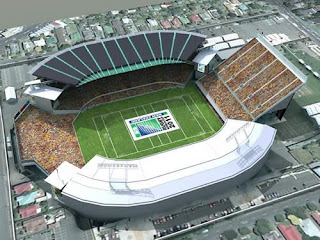 The second place you should see is Mount Eden Mountain.
My opinion is that Mount Eden mountain is really cool because if you don't want to climb up the mountain there is a little well big play ground you can play on. And if you do want to climb up there there is a gigantic hole at the top. I think you would die if you jumped in the hole.  But there is grass at the bottom and there is chains saying 'DO NOT CROSS'.Its also cool because another name to call the mountain is Maungawhau. Maunga means mountain and whau  is a plant  which was on the mountain now its re planted down the bottom. 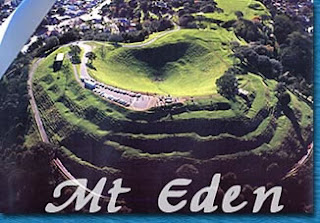 The third place you should look at is going to Clip n Climb in Mount Eden.
Clip n Climb is really fun to have a birthday. My little cousin Leonard went there for his birthday I think we stayed there for an hour and a  half. My favorite climbing block is the colour  block. At first I was scared I would fall off but I was holding on wrong. My favorite part of that day is jumping off the block I just climbing. Here are some things you can climb there. 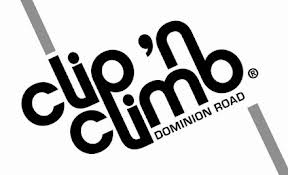 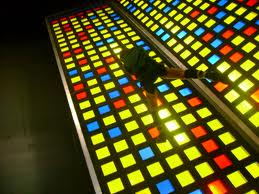 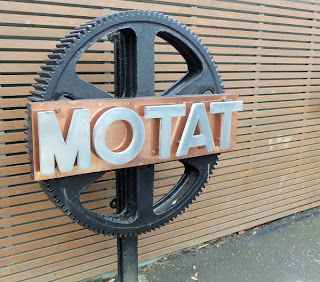 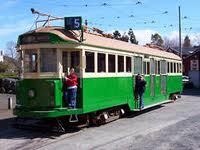 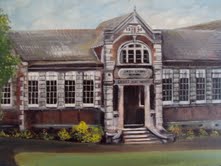 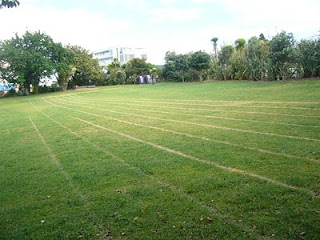 What a very persuasive piece you have written explaining the five places we should see. I like how you have stated your opinion and backed some up with facts. It was very interesting.


by Oliver and Tupaia

Hi Briarn
Your peice of writing was AWESOME!!!
Besides I've been to all of those places so I think that was a good desision. And I like how you described everything. From Holly